Nasal breathing as a defense against the COVID-19 virus 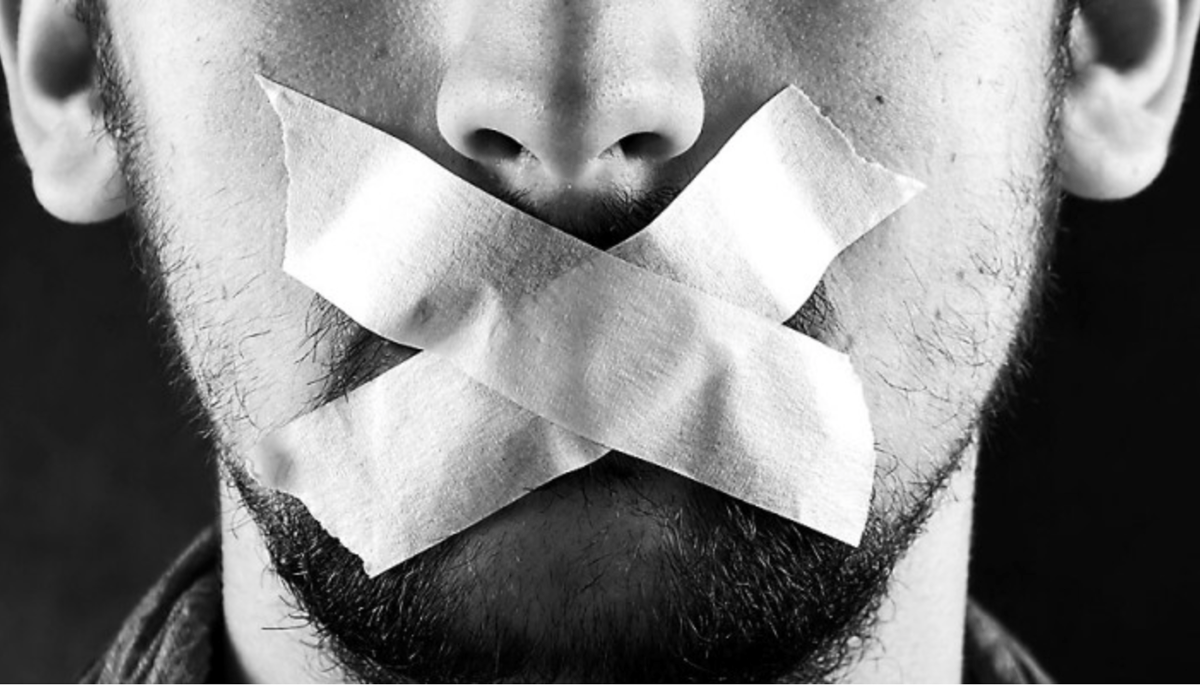 How to stop the Corona virus is currently being investigated. It is already clear that Covid 19 is spread in the same way as other flu-like diseases: with droplets of saliva or mucus in the air. The body has a natural filter for that: the nose.

Breathing through the nose instead of through the mouth contributes to protection against viruses, scientists demonstrated in 2005. That will be no different with the Corona virus, says breathing expert Patrick McKeown. The nose has the ability to filter air when it enters the body. The nasal cavities produce nitric oxide (NO) during nasal breathing. This gas has an antiviral effect that inhibits the replication of, among others, SARS CoV in the early stages of infection (Åkerström, 2005). The results of this 2005 study are consistent with a 1999 paper describing the effects of nitric oxide on virus growth. Nitric oxide is believed to be vital to the protective role that white blood cells play in killing unwanted micro organisms. The naturally high level of nitric oxide in the nasal airways supports the theory that the gas acts as the body’s first line of defense against infection (Lundberg and Weitzberg, 1999).

In addition to the protective effect of the nose against viruses, nasal breathing is recommended for many more reasons. OMFT-prominent Dr. German Ramirez, for example, establishes a direct relationship between the lower oxygen intake while mouth breathing and a greater chance of getting cancer. He thereby refers to the research by the Americans Gregg Semenza and William Kaelin and the British Sir Peter Ratcliffe into unraveling the molecular cell response to oxygen change. Their research (for which they received the Nobel Prize in Physiology/Medicine in 2019) shows that cells that do not get enough oxygen, put their energy into the fight against this deficiency and are therefore an easier target for cancer. Ramirez further states that mouth breathing causes the body to emit more CO2. The kidneys will restore this by making bicarbonate (sodium hydrogen carbonate). And to do that, they release important minerals such as magnesium and calcium through the urine. With this, mouth breathing damages overall health.

Based on information from Patrick McKeown (breathing expert and Buteyko trainer) and the lecture by German Ramirez-Yañez during The OMFT symposium 2019.